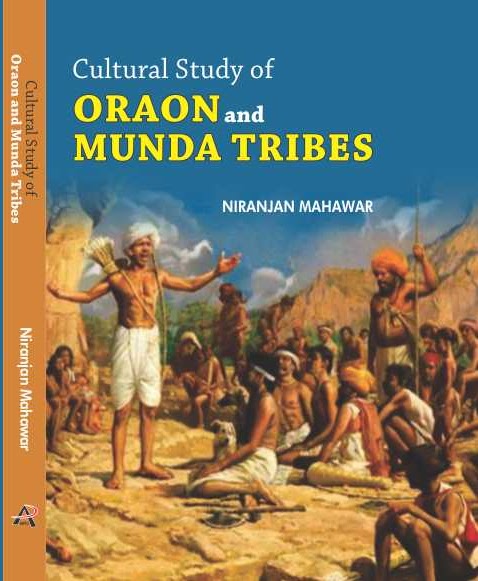 Bastar has undoubtedly been the biggest gift and a unique blessing of the mothernature to Chhattisgarh. The rich and traditional tribal culture of Bastar has fascinated every one, who has visited here. In fact, during the British Rule, when Bastar was not that open to the rest of the World, many anthropologists, including the one and only Dr. Verrier Elwin had stayed at many places and studied their lifestyle.

After the independence when Chhattisgarh was a part of Madhya Pradesh, there were some scholars and anthropologists, who did a lot of documentation in Basar to explore the untouched features of Bastar and the tribals living there.  Niranjan Mahawar was also one of those researchers, who did an in-depth study particularly regarding the culture, lifestyle, performing art, and various other aspects of tribals. He wrote a series of articles in national and international publications on Bastar and the rich tribal cultural. He also compiled several books on these topics, in an attempt to document the rare and unnoticed facts in this process.

This book titled Cultural Study of Oraon and Munda Tribes, gives an in-depth knowledge regarding the lifestyle, livelihood and the culture of the two tribes. Mahawar has taken references from a good number of books, authored by illustrious authors in this field. T

This book also underlines the phases, which brought about significant changes in the lifestyle of Oraon and Munda tribes. The entire compilation makes an interesting reading, to those who are keen to know about the tribals and their culture.