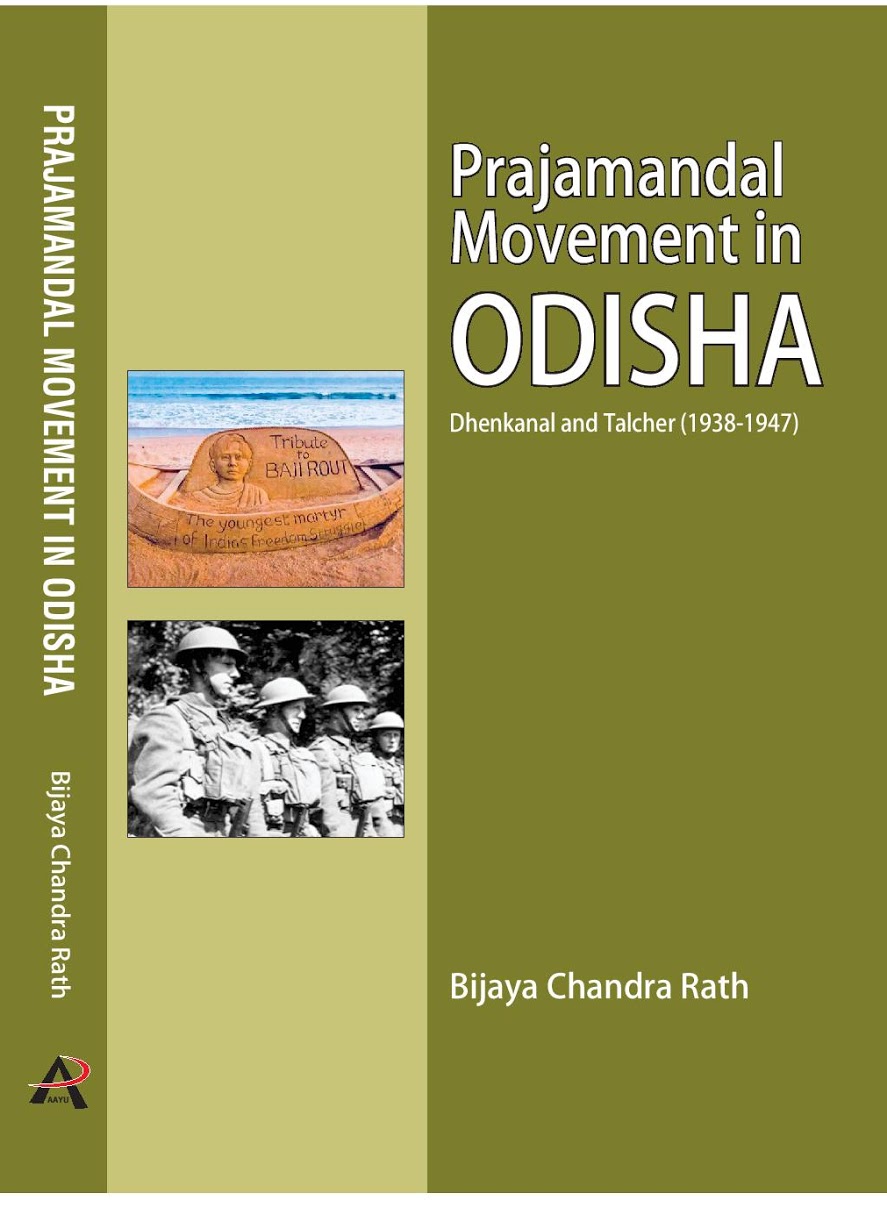 Dr. B.C.Rath obtained his Masters Degree in History from Utkal University, Bhubaneswar and joined Odisha Education Service in 1976. He was awarded Ph.D by the University of Calcutta. After serving in different premier colleges of Odisha and holding responsible administrative posts, he retired from the Government service. He was not only an excellent teacher and a capable administrator but also a sedulous researcher.

States people of Odisha launched a massive offensive in 1938-39 against the princely order demanding civil liberties and responsible government and that continued till their (States) integration into the adjoining province. Swerving from the position of complete subordination, the British pursued a laissez-faire policy towards the States to set them as a counter weight to the growing force of Indian nationalism. As the rulers of the tiny States were allowed to wield power over their subjects with little restraint, it inevitably led to irresponsible autocracy. The growth of national movement in British India had a definite impact on these small principalities. The installation of Congress ministries in most of the provinces generated a new sense of expectation and confidence in the people of the States. These new developments brought out a change in the Congress policy and there was increasing identification of the Congress with the States people.The underlying causes of the unrest lay in a peculiar pattern of agrarian relations, the deplorable economic situation and the general resentment over repression and misrule in the States. It was the first major attempt on the part of the States people to secure redress of their socio-economic-political grievances. Resistance to authorities was offered in a number of States, prominent among them being Dhenkanal and Talcher where it assumed a menacing proportion.      Finally, by the time India achieved independence, the existence of these small States had become highly anachronistic and there was no alternative to merger of the States with the adjacent province. Odisha States emerged as the pioneer in India to sign the merger agreement.